WordPassion was created out of passion for languages and writing. Our history began in 2016 in Poznan. Currently, WordPassion is located in Rzeszow, but since we operate mainly on the Internet, nothing hinders us from cooperating with companies from around the world. Our agency employs copywriters from different parts of Poland. The history of WordPassion began with freelance remote work, which brought new tasks and contracts. Over time the team has started to grow, and the international cooperations have begun. Barbara, CEO of the company, decided that WordPassion will not be another, ordinary agency preparing banal content for the websites. She combined her skills and passions, i.e., writing and knowledge of foreign languages, into one. Currently, WordPassion is a copywriting and content writing agency, translation agency, and language school. Our team creates good quality content in two languages, English and Polish.

CEO of WordPassion, lector and translator

What do we do?

We create unique sales texts that will increase your income. Copywriting is essential for companies to gain new customers and constantly develop. The texts are created according to the SEO rules, which improves the visibility of a website.

Expert content on your website will allow you to build a professional image of your business, increase the trust of current customers, gain new ones and improve positioning, i.e., your company’s visibility on the Internet.

We invite you to individual and group courses, online or on-site in Rzeszow. What languages can you learn? We specialize in Asian languages, i.e., Japanese, Vietnamese, Thai,  as well as English. We offer flexible classes by Zoom.

What makes our copywriting agency unique?

All texts are checked in a professional anti-plagiarism program, which guarantees their uniqueness. Articles are not duplicated and remain visible to search engines.

We create content that is primarily user-friendly and provides the necessary knowledge. Articles do not contain errors, they are thoroughly checked at the correction stage.

We are aware that texts for the websites should attract attention. We use our creativity to arouse the greatest possible interest in a given article. The subject is presented in an engaging way.

Texts are submitted in accordance with the deadline set during the consultation stage. Our team always take their work seriously, so you will get all texts on time.

You can count on your order to be assessed as quickly as possible. In the case of working days, this usually takes no longer than 24 hours to evaluate your order.

What our Clients think of WordPassion? 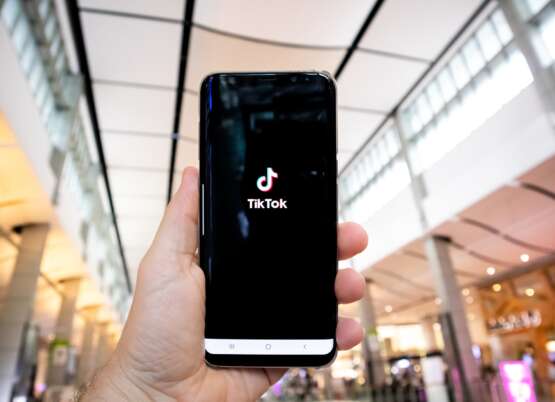 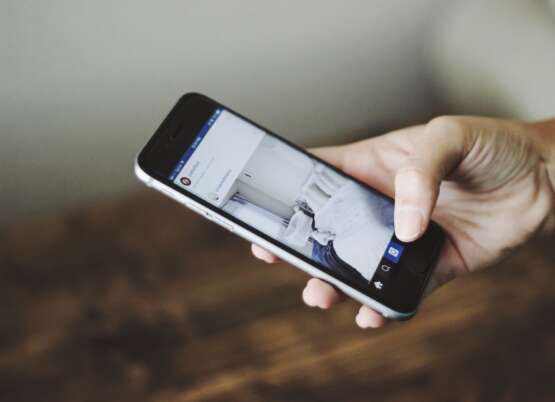 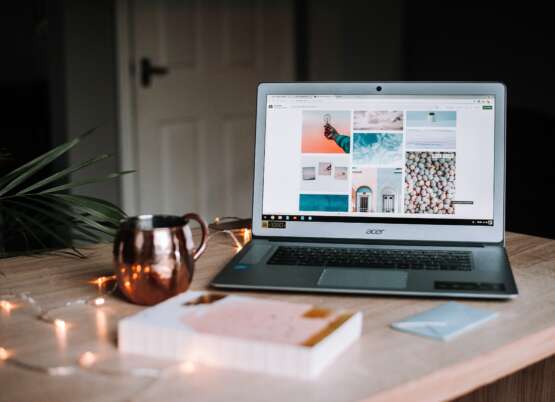 PR and marketing – similarities and differences 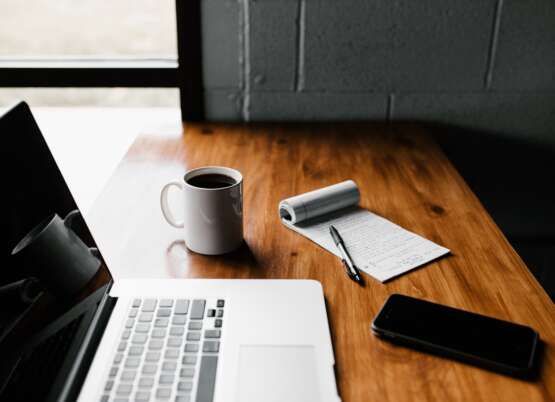 Content marketing – what is it and why should we use it? 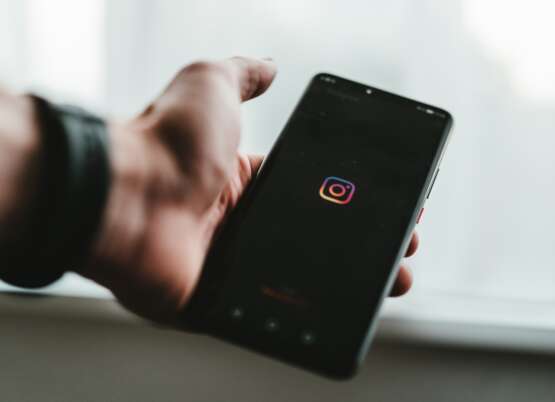