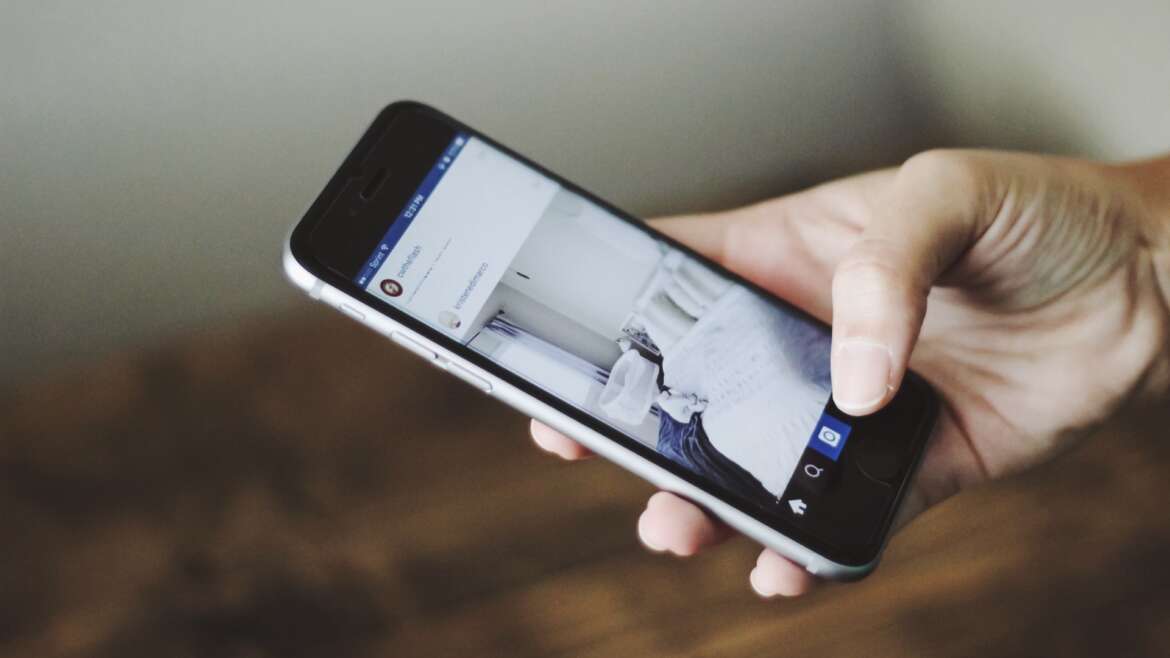 Instagram is a platform ruled by a sense of unity and belonging. To make that happen, the site fights what defies its mission – spam and bots. Exceeding some limits may entail a temporary account block and, in case of repeated rule violation, even its permanent deletion.

How to prevent the site from considering us dangerous users and avoid fines? In this article, you will find out about restricted actions on Instagram, filters and prohibited activities.

Block for using the follow/unfollow method

Usually, we follow someone’s profile because it inspires us. After all, we want to keep up to date with their posts, and because we’re interested in the topics they discuss. However, now more frequently than ever, we do it just to gain new followers and boost our stats. Those who do it expect quick results and maximum effect in a short time. They hope that the followed account’s owner kindly returns the favour, and once they have done that, they unfollow.

By using the follow/unfollow method, it is possible to gain a large group of new followers, but ones that aren’t going to be particularly involved. Despite it being seemingly effective, such a method is not beneficial for increasing the number of our followers. Currently, each of us can follow up to 7500 profiles, which, if we take into consideration our daily ability to keep up with them, is still a staggering amount.

Significantly, the rate of following matters too. The speed of our actions can distinguish us from bots. Real people don’t operate as fast as bots do, as our actions are not automatic and require consideration. How does it translate to profile following? It’s best not to add more than 40 profiles an hour to our “followed” list. If we add over 60, Instagram will block us temporarily.

On Instagram, the set limit of 60 comments per hour should not be crossed. Doing so can cause restricting it to as little as 20 comments per hour. What’s more, it’s worth changing their content. If our reply to several people is exactly the same, there is a risk that our action will be qualified as spam. We can tag no more than five people in a single comment. It’s good to keep that in mind while tagging friends as part of some competition.

In order not to overuse the likes, we just have to limit ourselves to 60 of them per hour. 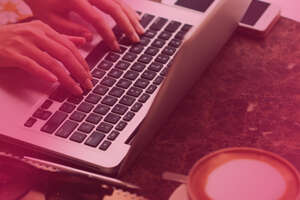 However, when it comes to the number of posts, there are no restrictions. Posting 1 to 20 photos a week is considered optimal to keep our reach. It’s best to aim in between. This way, it is impossible for others to forget about us, but we don’t become monotonous either.

Instagram doesn’t promote the use of too many words. We have to keep within the limit of 2200 characters with spaces. If that number is crossed, we risk publishing our post with no caption at all.

It’s the hashtags that allow us to reach new target groups on Instagram, but it’s not worth experimenting with them. If we don’t wish to be blocked, we need to remember that we can insert up to 30 hashtags under a photo. In case of exceeding that limit, Instagram will delete both the caption and hashtags.

The site allows the simultaneous use of multiple accounts. Consequently, we have the opportunity to log into our app and switch between profiles without having to log out. It’s a crucial feature, especially for those who run both personal and business profiles. The maximum number of accounts managed at once is five.

If we like and follow on a large scale, and comment a lot at a quick pace, Instagram might consider us a bot. It’s worth remembering that the system is operated by a multitude of automated mechanisms, so it’s best to avoid such actions on Instagram. While using Instagram, it’s good to strive for quality over quantity and remember what not to do. It applies not only to personal accounts, but also to those used for business promotion. 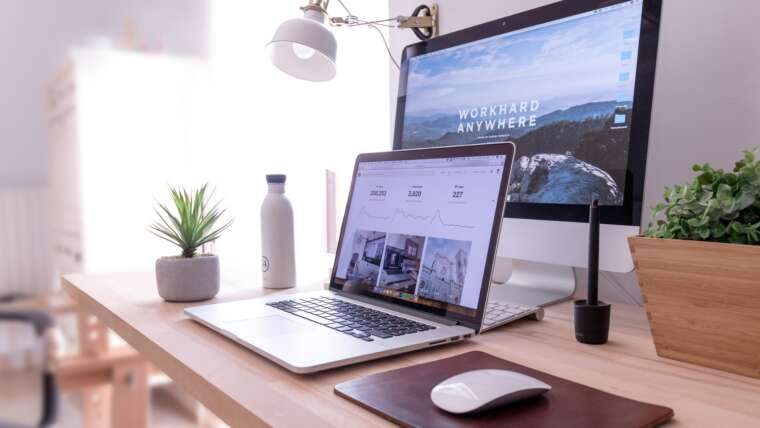 Why is writing good texts so important? 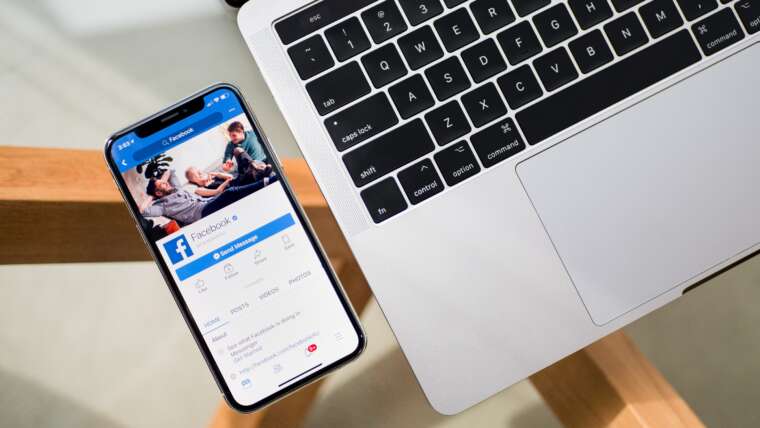 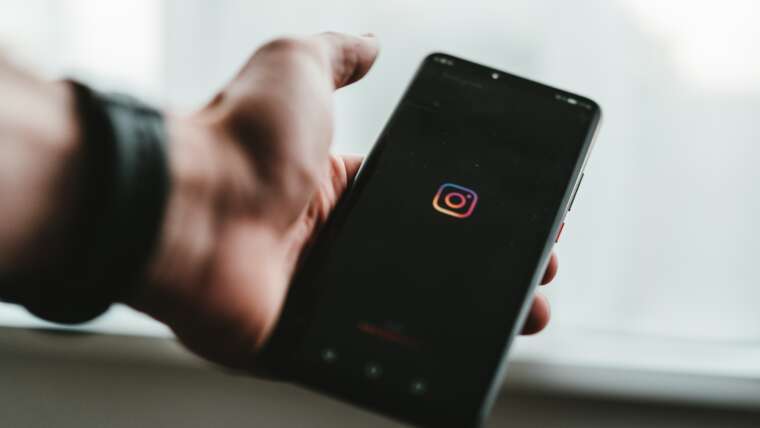 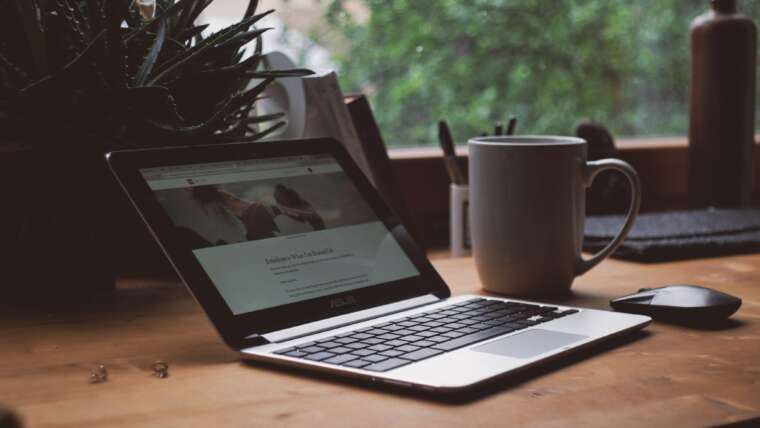 How to work with a copywriter? The most important aspects

Does the job market need philologists?

How to learn foreign languages with Netflix?